Are you wondering how on earth you're going to finish achieving your goals by the end of this year?

I don’t know about you, but I’m gonna take a guess that if you set too many goals (especially if they’re large, not very specific and a bit out of your wheelhouse) it’s easy to get overwhelmed and get stuck in “analysis paralysis”.

Here’s what you can do in a nutshell:

(golden nuggets courtesy of my mentor Todd Herman and his program The 90 Day Year, which I highly recommend)

Notify Me When the 90 Day Year Re-opens!

Start less, focus more, do it better and complete what you start.

This sounds like common sense, but here's what I often see with entrepreneurs:

We often have a lot of balls in the air and most of them are up there at once. We want to finish our book and launch it. We want to launch a course. We want to have a t-shirt and a mug. And open a coffee shop. And we want to do it all the same year.

If you have the bandwidth and resources to make that happen, awesome! But often times we bite off more than we can chew.  By resources I don’t just mean finances but time, a team that knows what they’re doing and knowledge or advisors.  If you’re not set up for that, it’s going to be a bumpy ride and we really don’t have to make it that complicated for ourselves.

According to Todd Herman, creator of The 90 Day Year, we lose up to 75% of our productivity by “context switching”.

By focusing on fewer projects we can actually complete more of them.  And unless a project is 100% done, it’s 0% done to your customers and you’re earning $0.  #truth

It’s kind of like hitting a whole bunch of different nails on the head and expecting them all to go in. Most likely they're gonna go half way in. If you instead hit two or three nails on the head over and over again (iteration), until they actually go in (completion), you win. (This is the way my brain works, peeps- hope it makes sense to you) 😉

Another valuable nugget I learned from Todd and The 90 Day Year is the power of constraints and eliminating decision fatigue.

In plain English I see that as saying “no” to almost everything so that you can say “yes” to the truly important things, not just in your business but in your life in general. Having a filter and boundaries around what you will and won't do can really clear your to do list like a power washer cleans a sidewalk. 😉  It makes it a heck of a lot easier for your team to manage your email and your calendar as well.

One of the best things I’ve done to increase my productivity is taking The 90 Day Year course, and working one-on-one with Todd Herman.

There are very few courses I recommend and am an affiliate for and this is most certainly one of them.

Have more questions about being as efficient as possible to power your business? Join my FREE Facebook group, The Art of Streamlining and Scaling Your Business.

In the meantime, I’d love to hear from you! Leave me a comment below and let me know what is your biggest struggle when it comes to productivity and/or what’s working for you to get things done. I'd love to hear it.

Notify Me When the 90 Day Year Re-opens! 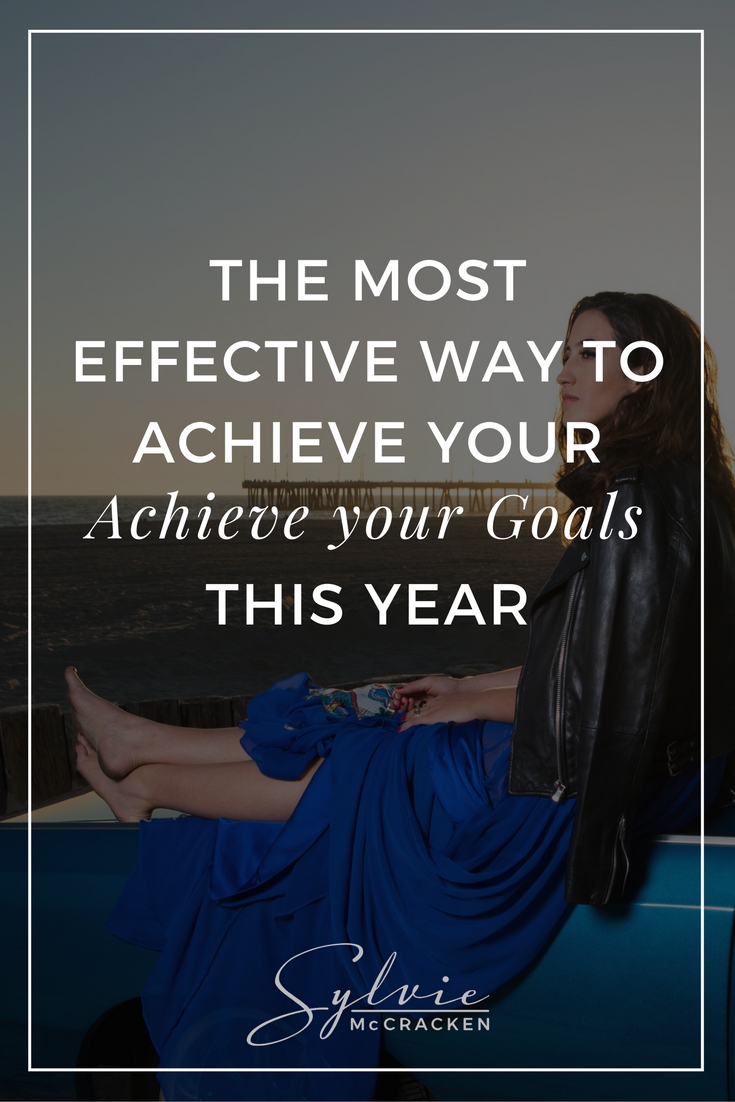