What are Driven Dinners?
​Driven Dinners is an invite-only event that connects thought leaders, entrepreneurs, founders and small business owners (aka driven ambitious people) that are passionate about making a positive impact in the world.

Is there an “agenda”?
​Nope. No agenda and no sales pitches.  Other than 1-2 min introductions right after we put our orders in (so that we don’t drive the servers crazy), it’s an unstructured dinner.  Our goal is not to network, but to create and foster deep and meaningful connections to improve the local communities around us.

Who is invited?
​Awesome people doing awesome things.  The guest list won’t be emailed ahead of time but you can trust that Sylvie has brought you together for a reason and that you’ll be glad you showed up.  We believe in quality over quantity and like to keep dinners on the smaller side, with 4-6 people.

Where is it and how much does it cost?
​You’ll receive an email with the chosen restaurant for that evening as well as a link to their menu.  Dinners are organized by Sylvie but are “no-host”., meaning the cost is simply that of the meal you order. Restaurants are chosen intentionally to accommodate a variety of diet preferences and budgets.

Do I need to RSVP? What if I need to cancel?
​Yes.  Because we like to keep the group small, we often have a short wait list.  If you already confirmed but can’t make it, please let us know right away so we can reach out to someone that might like to take your spot.

Can I bring a friend?
In short, no.  But if there's someone you'd like to suggest for a future dinner feel free to email Sylvie.

When do they happen?
​Sylvie organizes dinners as often as possible in Southern Oregon and all over the world while traveling.

Why?
​Because…  In business and in life, “it’s all about the people”. Good people.  One of my mentors, Dan Martell, invited me to one of his Founder’s Dinners and suggested I start hosting my own.  That was one of his (many) great suggestions.

Who is this Sylvie chick?
​You can learn more about Sylvie here. 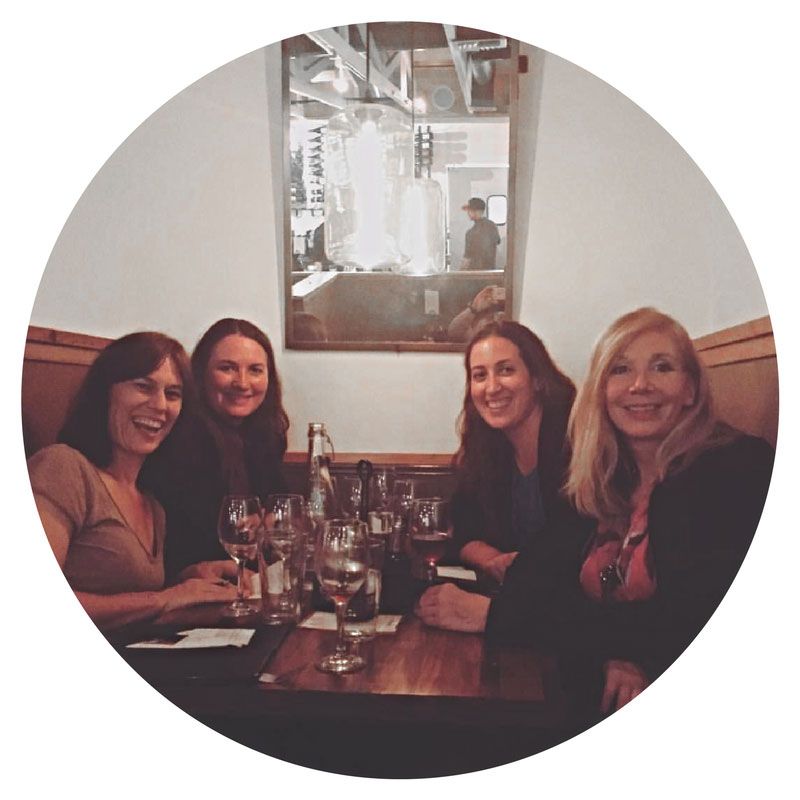